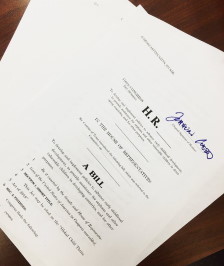 The Act will direct the U.S. administration to advance policies and programs that advance early childhood development internationally.

“With nearly 250 million children in low- and middle-income countries suffering from poor development due to poverty and stunting alone, it’s critical that that we do everything possible to support children in meeting their developmental milestones,” said Senator Coons.

You can read the senators' joint press release on the Act here and a response from Catholic Relief Services here. The full text of the Act (as of Oct 29, 2019) is available here. 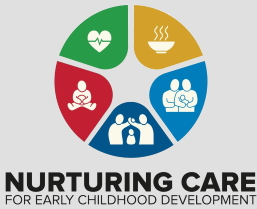